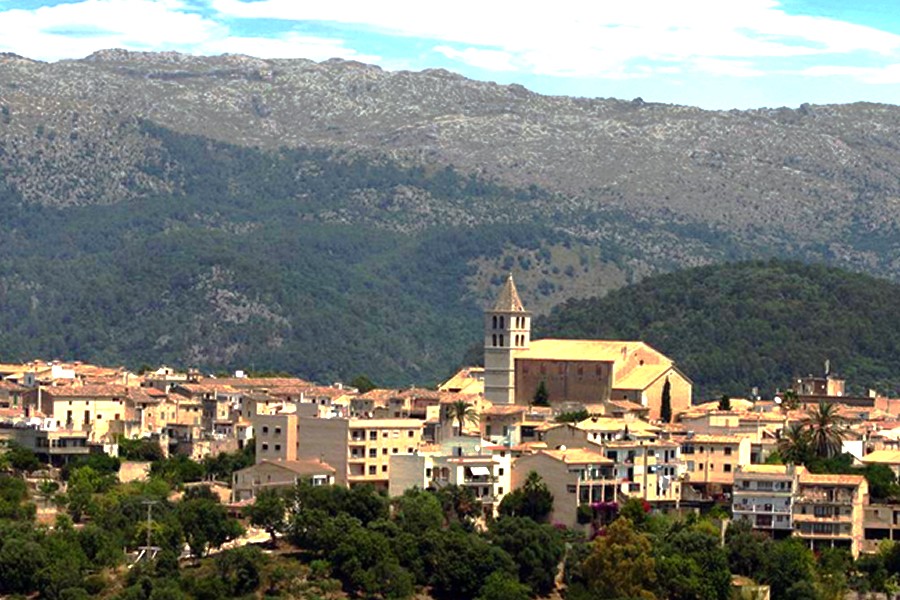 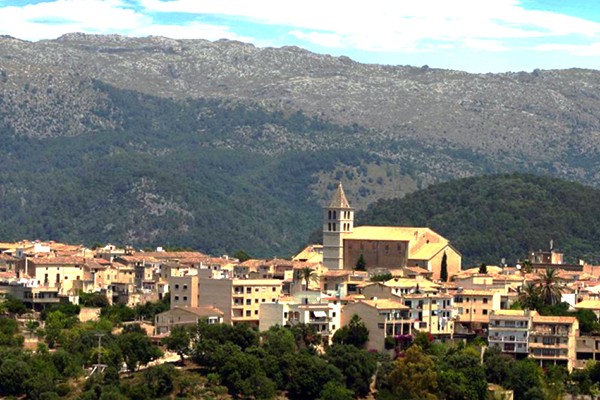 Fangar is located 5 Km from Campanet.

Campanet, a town in the area of Raiguer, borders to the north with Pollença, to the east with Sa Pobla, to the south with Búger, to the west with Selva and to the northwest with Escorca. Campanet can be reached from Palma along the highway MA-13, from the road C-713 Inca-Alcudia.

North of Campanet is the Tramuntana mountain range, natural border with Escorca and Pollença. The highest point in Campanet is known as Capella Blava (686 m). In the border with Selva, along the Tramuntana, you will find Pas d’en Bisquerra. On the northeast you will find one of the main springs of the island, Fonts Ufanes (Gabellí, Biniatró, etc), declared Natural Monument by the government of the Balearic Islands.

Campanet is famous for its caves, discovered in 1945 in mount San Miguel and which are visited by tourists year after year.

Monuments and points of interest in Campanet: 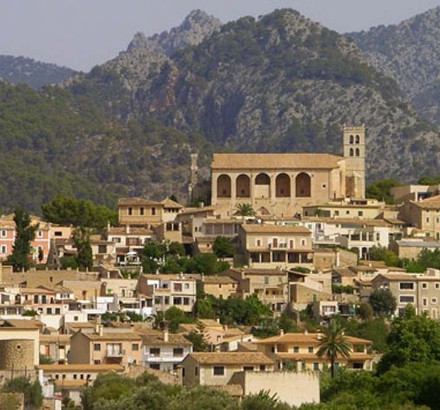 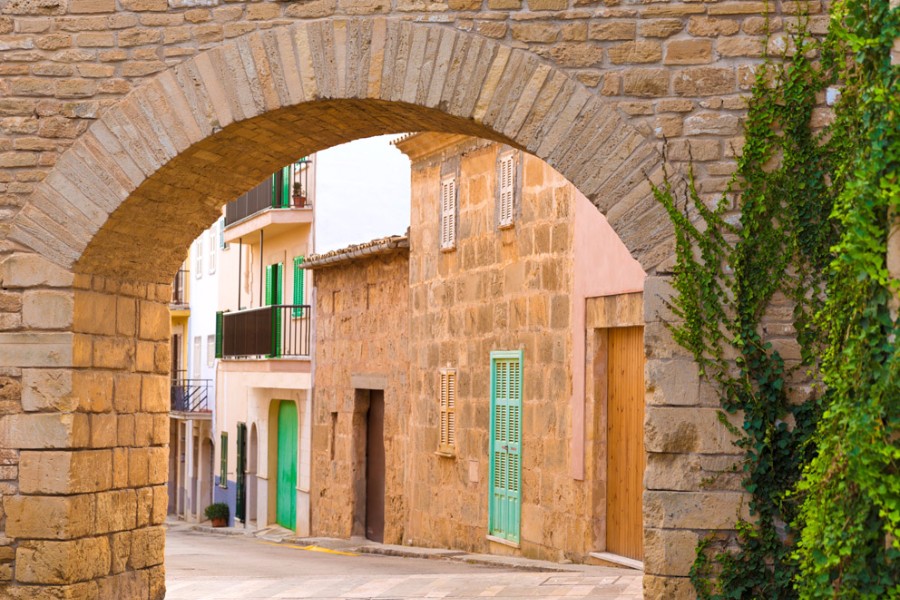 
Alcudia, a modern town that bases its economy in tourism, was founded by the Phoenicians and therefore is the oldest town in the island. 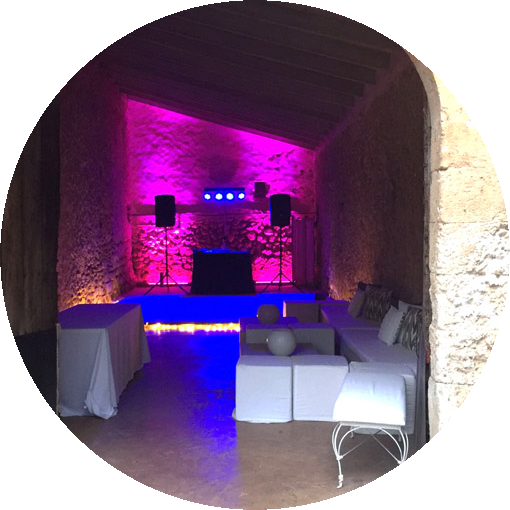 Do you want to celebrate your event with us?

Weddings, conferences, banquets, parties, incentives. We have capacity for up to 90 people. If you want more information on how to organize your event, contact us or call us by phone.

This website uses its own and third-party cookies in order to offer you a better browsing experience and personalized attention thanks to the statistical information we obtain after analyzing browsing habits. If you want more information or to modify the use of cookies, read our cookies policy.